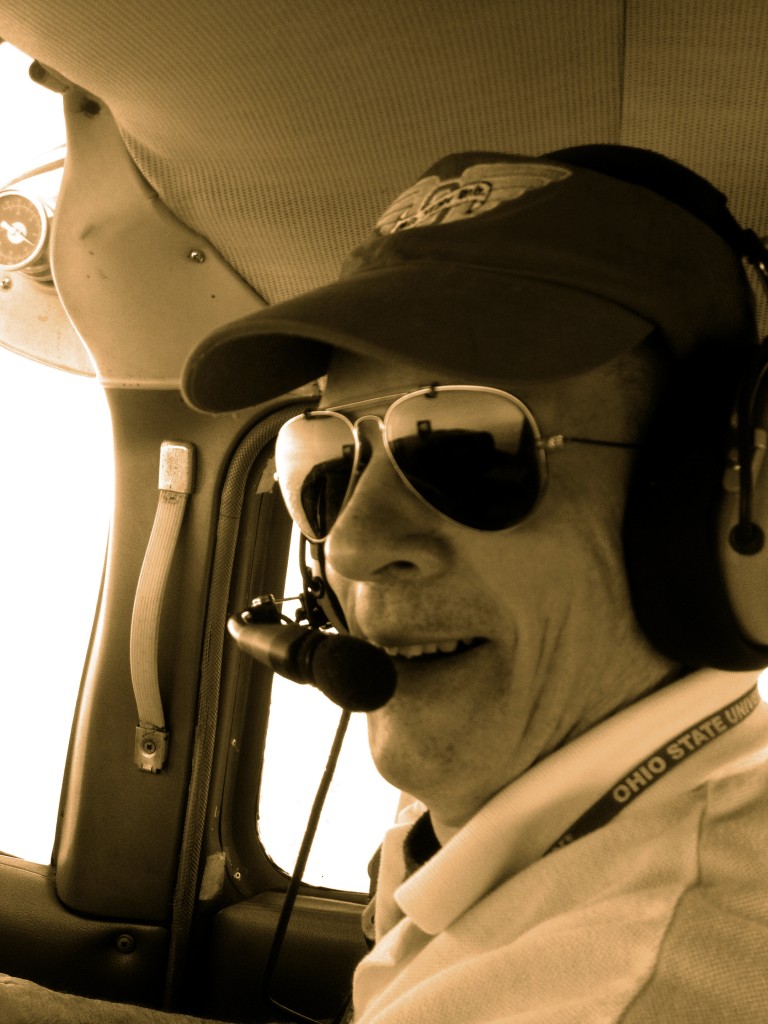 Dr. Timothy E. Heron has been an educator his entire forty-three-year professional career. He is Professor Emeritus of Special Education at The Ohio State University. Also, he is a retired flight instructor and stage check pilot at OSU’s Flight Education Department and an active instrument instructor with Capital City Aviation in Columbus, Ohio.

Comments Off on About the Author